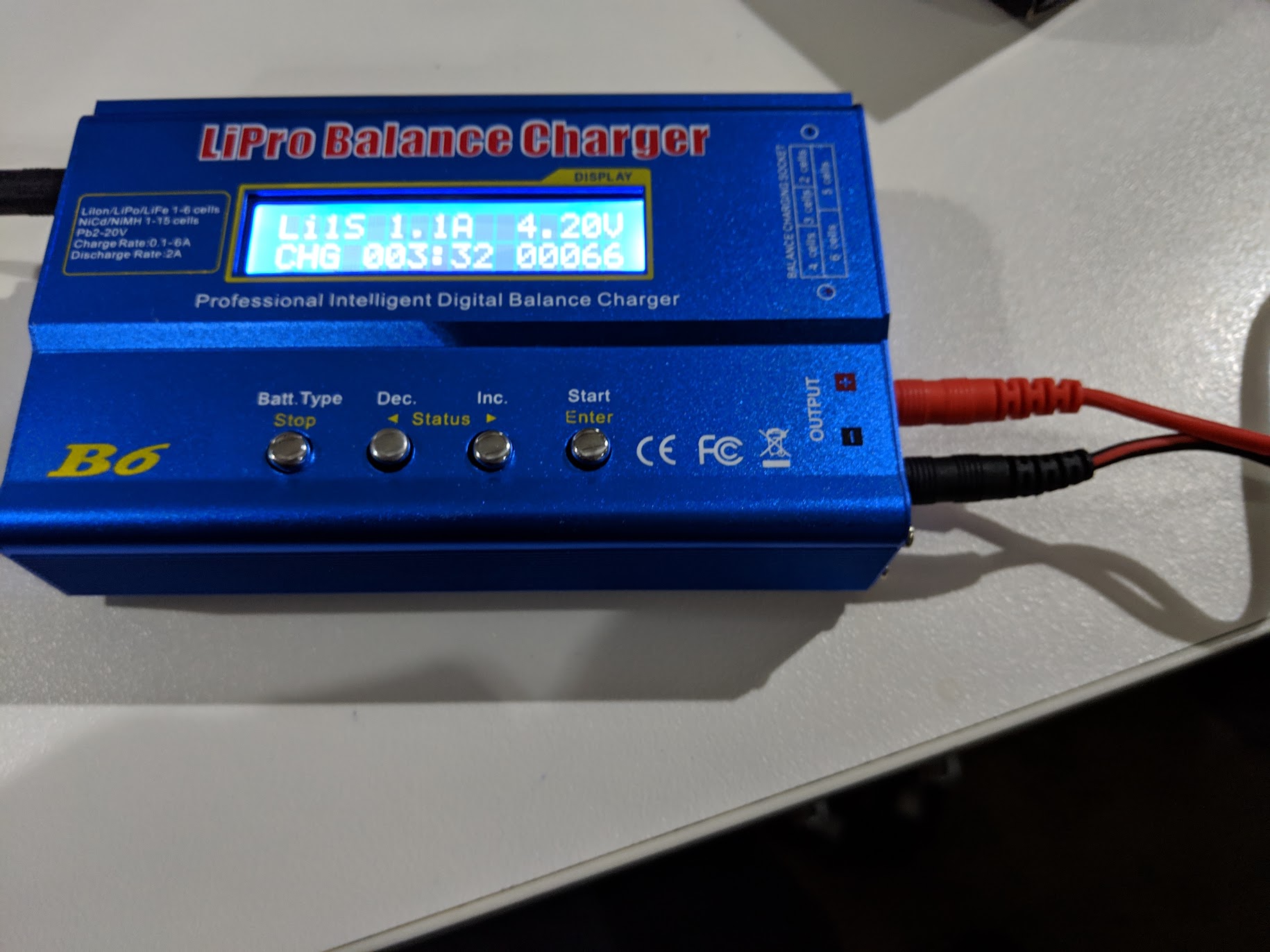 I test the gear I sell. The USB Powerbanks you, as a punter generally buy come with all sorts of different batteries with differing quality and inbuilt operation. You can’t really test a powerbank without first pulling it apart. You need to manually test the individual battery cells either “in “balance”which means in series with several cells tested concurrently or on an individual basis. This HOWTO tells you a little of one of the ways I test my batteries to ensure that they operate:

So .. here’s a guide to simply testing the rated mAhs (capacity of a single cell LiPo battery) to ensure that when a powerbank is advertised at “10,000 mAhs” that it translates to a relatively real number.

Before we start , it’s good to mention that battery testing for LiPo is not an exact science and depends on the age and quality of the battery itself.

First up, I’m using a device called an an imax B6. It will test up to 6 cells in balance (giving you individual readouts for up to 6 batteries)

Grab the battery you wish to test and find a holder for it/ them. Like this! 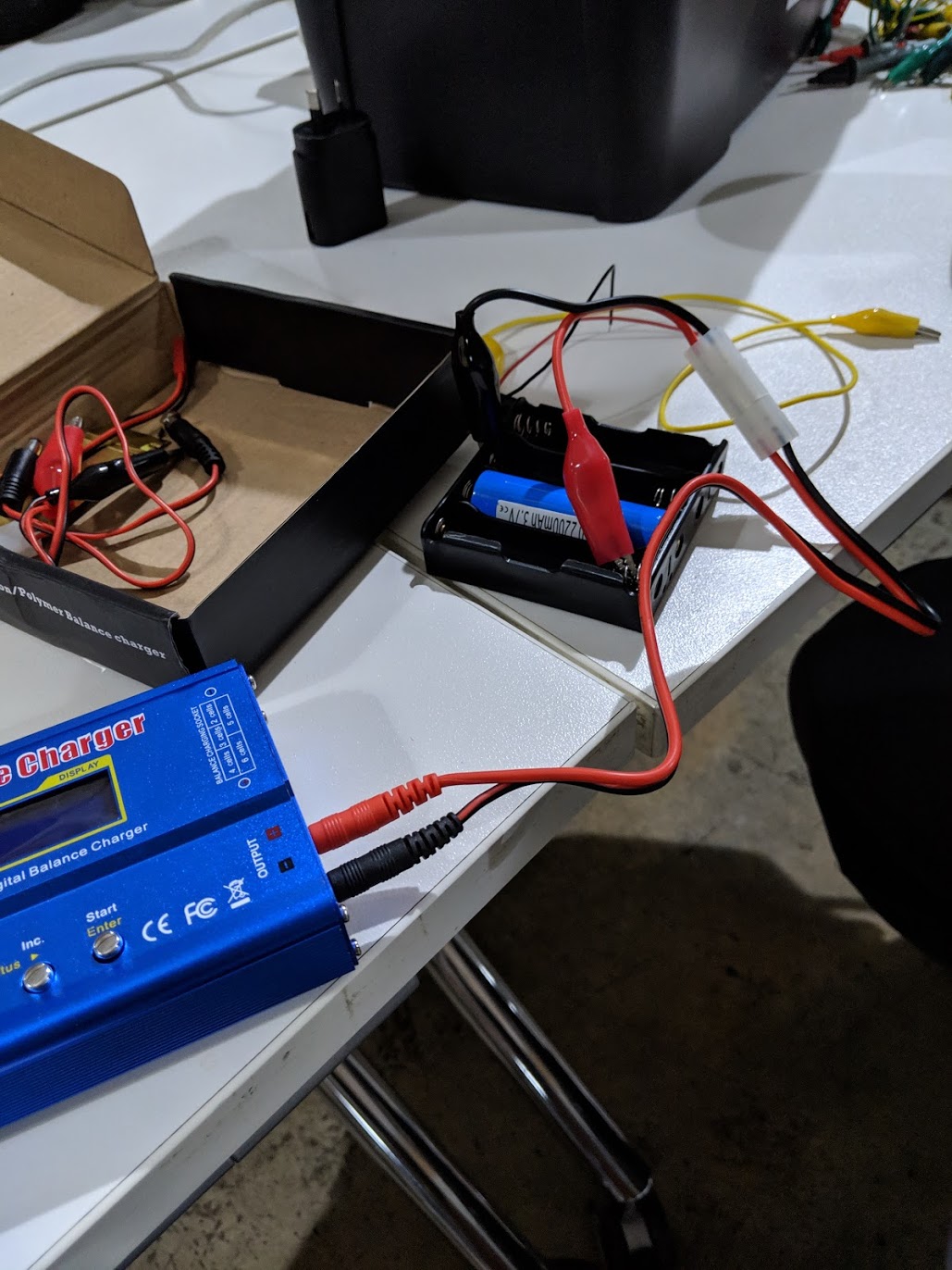 Plus the B6 into power and scroll to the LiPo charge menu. Generally the Battery you pull out of the powerbank you have will have some ratings on it. You can see here that the battery I’m testing is rated at 3.7 Volts and 2.2 Amps so I’ve selected those options. 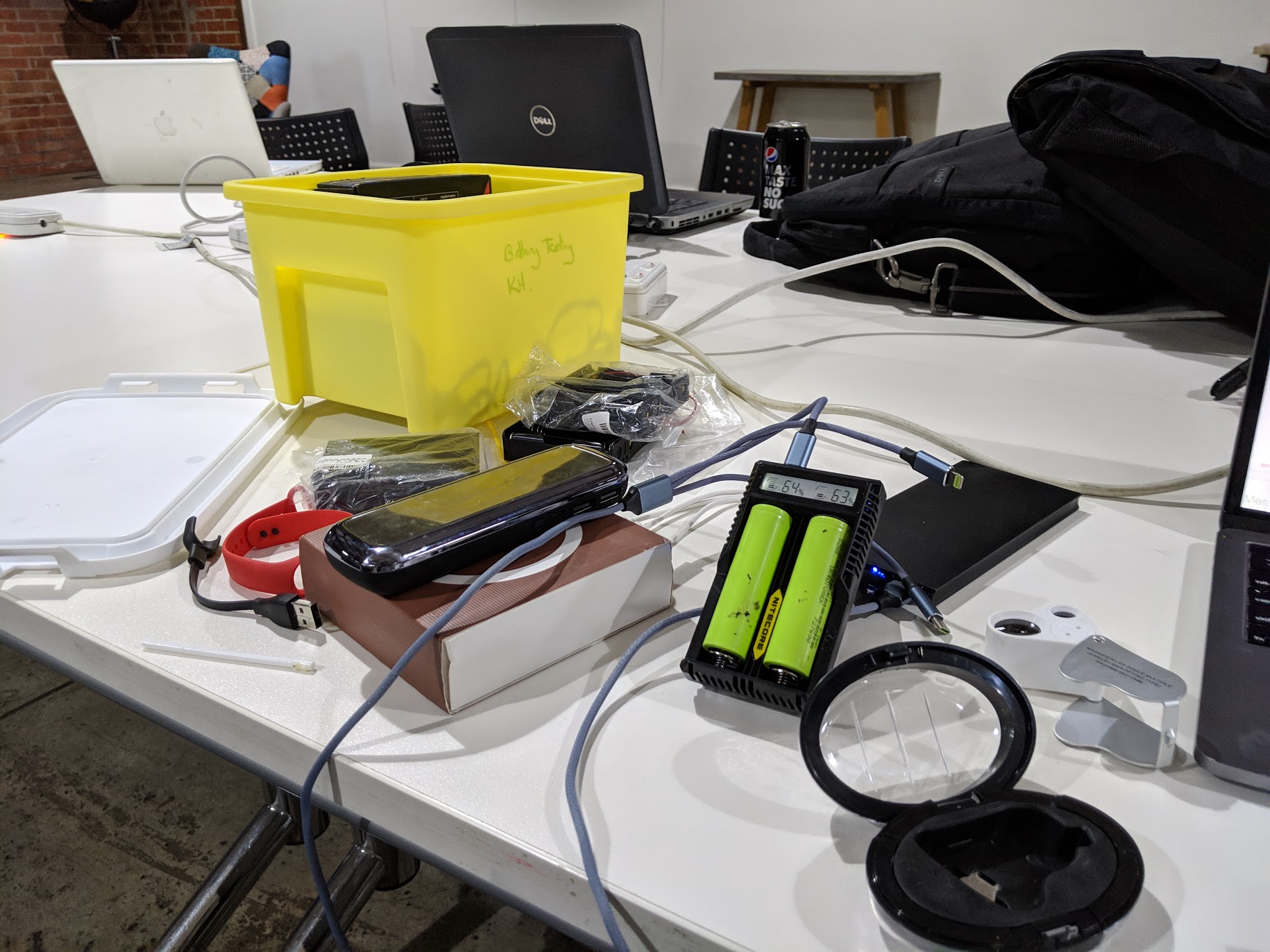 Plug the crocodile clips that connect to the output jacks in and click the start button. You will see the battery charging and in the bottom right location – now it’s a waiting game. Keep a regular eye on the battery checking for howe warm the battery is getting. There is a temperature sensor on the B6 that will let you know if things get too hot but always a good idea to keep a manual check. Also keep watch on seeing those numbers tick up!

Safety Tip: In the name of preventing potentially burning batteries on fire in your work area (in my case my kitchen!) I do recommend placing your battery and battery holder into an electro magnetic bag.